Parked passenger planes resulted in a drop in belly capacity at a time when quick shipments were desperately needed for personal protective equipment.

In March, passenger air travel plummeted to levels not seen since 2006, according to the International Air Transport Association.

Passenger airlines responded by canceling flights and parking planes in an attempt to reduce costs as revenue took a nosedive. Those passenger planes didn’t just carry people, though.

A significant portion of airfreight is typically carried in the belly of aircraft — 40-50% according to estimates from various industry players. So, when passenger planes were grounded, it resulted in a nearly 44% YoY reduction of cargo capacity.

Written by Matt Leonard on SupplyChainDive.com 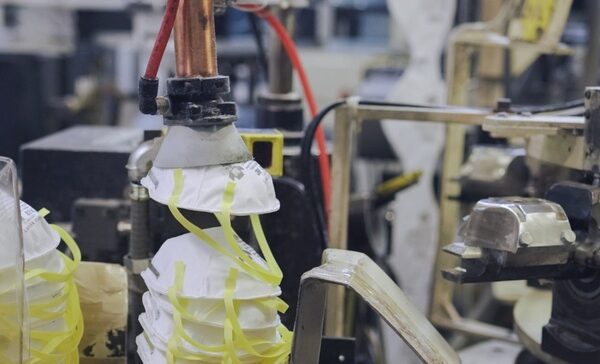 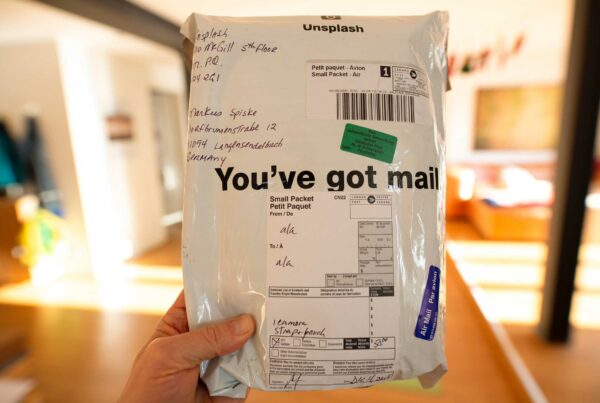 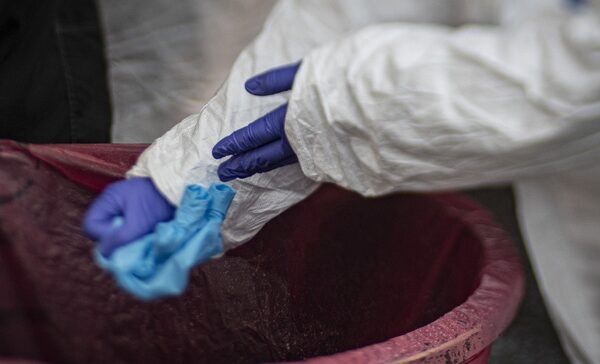